Why are my CGM readings different than my BGM results? Timothy Balder, MD
Dr. Timothy Balder, MD is a Family Medicine Specialist in Bloomington, MN, and has over 36 years of experience in the medical field. He graduated from the University of Minnesota Medical School in 1985.

People will naturally try to compare these two results as both are indicators of glucose levels. But when a comparison is done, it is important to understand the differences between CGM and BGM.

The glucose in the bloodstream initiates from the digestion of what a person eats. The blood in the capillaries carries the glucose to all parts of the body for nutrition.  The truest number of a person’s glucose level is therefore in the blood. So a BGM reading from a blood sample gives the most accurate reading of glucose. 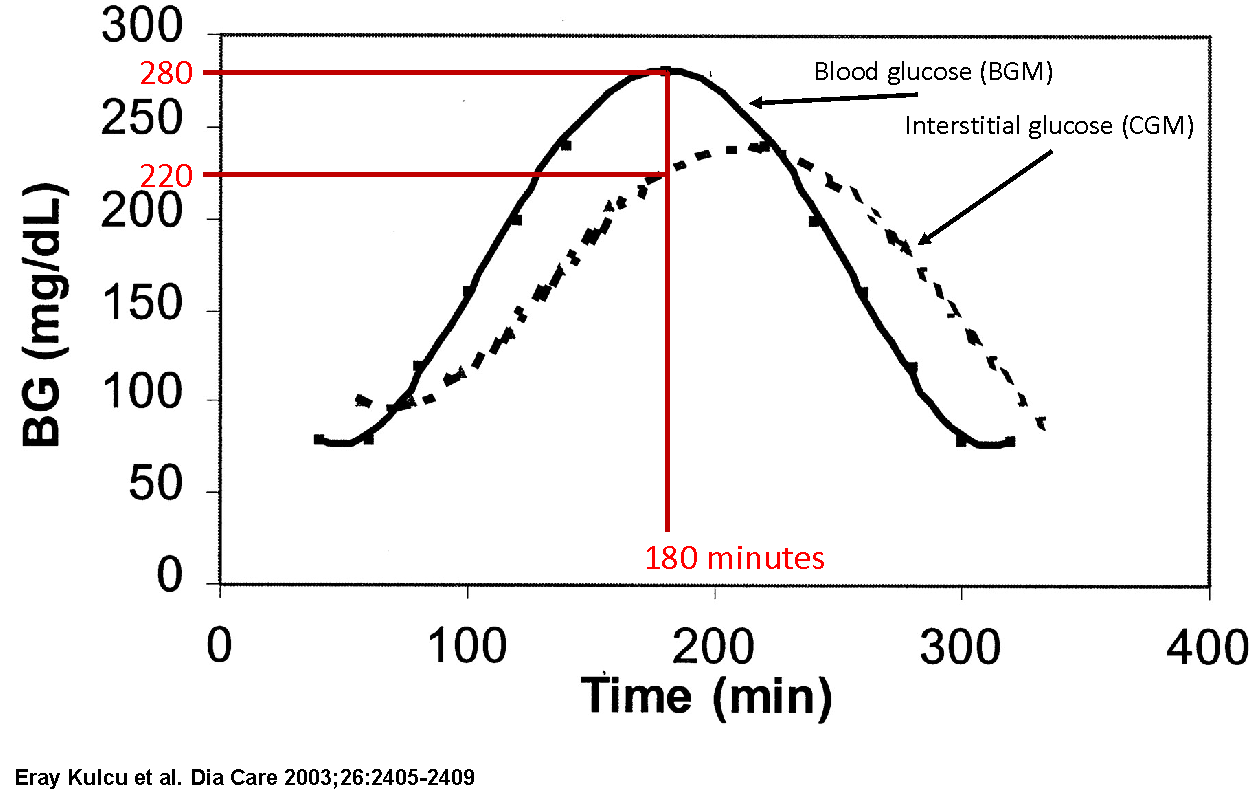 This delay between BGM and CGM will most often show up when glucose is changing, which is likely:

As another example, the Pops Rebel meter was used while wearing an Abbott FreeStyle Libre to compare results. Accuracy was overall good with two key findings:

During the 1-2 hours after eating, the Pops Rebel picked up the glucose rise more quickly than the CGM, so Pops was as much as 20% higher in results than the CGM.

During times of rest and no eating where the CGM trend line was flat indicating glucose was stable, the difference between the Pops Rebel and CGM was less than 4%.

Other factors are also known to affect CGM accuracy and should be considered if you compare to a BGM.  Two key factors:

Comparisons of two different methods of checking glucose can be difficult, and it is necessary to understand these differences.

Timothy Balder, MD
Dr. Timothy Balder, MD is a Family Medicine Specialist in Bloomington, MN, and has over 36 years of experience in the medical field. He graduated from the University of Minnesota Medical School in 1985.